Welcome 2021 race sponsors, their support helps make a spectacular race experience for you. Please take a moment to visit each one. We are currently accepting sponsors for the 2021 race, grow your business as a sponsor at the 5th annual SPACEROCK Trail Race! 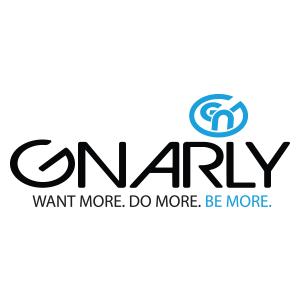 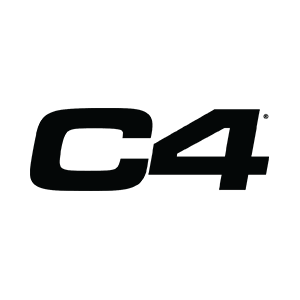 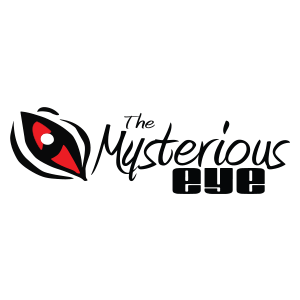 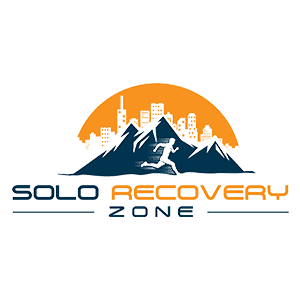 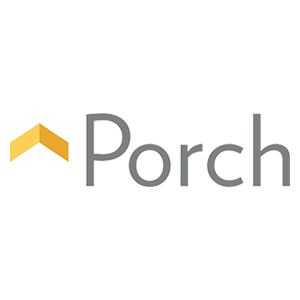 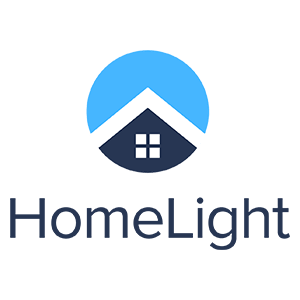 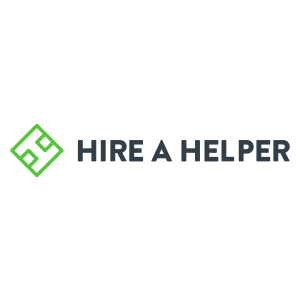 This is a great opportunity to reach a targeted affluent audience of consumers. The SPACEROCK Trail Race attracts a variety of participants from casual runners starting to get fit, active families, to seasoned and competitive athletes. Participants come from the local community of the Santa Clarita Valley, Antelope Valley, and the greater Los Angeles County. By becoming a sponsor your business, products, and brand will have a strong presence at the event providing a direct connection and contributing to making a spectacular race experience.

For complete details please download and view our Sponsor Program (valid for 2021date). To sign up as a sponsor simply complete the form below. 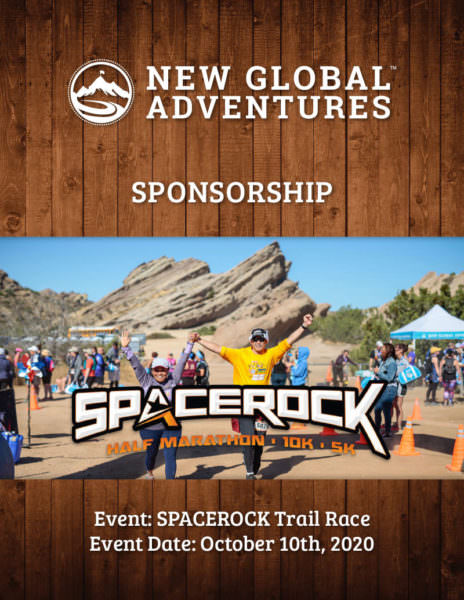 Ready to become a sponsor? Simply complete the application form below and we will get in touch with you with further details. With your support, together we can create a spectacular race experience for everyone, thank you for your support!

If you have questions or are experiencing technical problems please contact us.